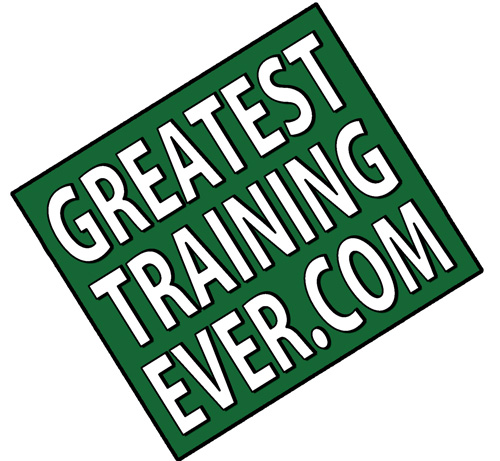 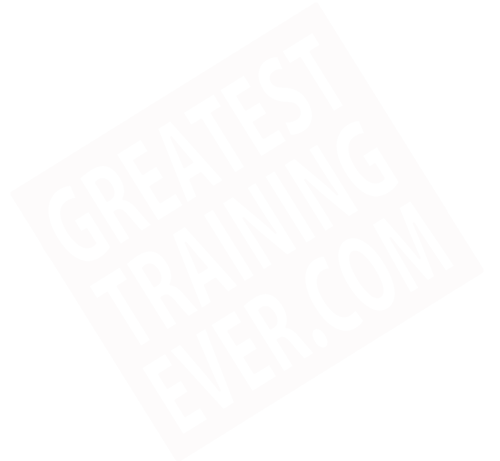 T. Sean Shannon is an Emmy-award writer from Saturday Night Live (SNL) as well as a highly accomplished writer, author, comedian, director, and producer. His credits include an eight-year run at SNL where he ascended to the role of senior supervising writer. Writing during the Will Ferrell – Tina Fey – Jimmy Fallon – Tim Meadows – Tracy Morgan – Amy Poehler era, he wrote many memorable sketches including Fallon’s Nick Burns Your Company Computer Guy and the majority of Morgan’s Brian Fellows Safari Planet sketches. SNL is also where T. Sean debuted his Bear City and The Adventures of Harold short films. T. Sean went on to write and direct the feature film Harold in 2008 that was shown in theaters nationally. Harold is still available on Amazon Prime; you should check it out if you have never seen it. T. Sean’s TV writing credits also include The Tonight Show with Jay Leno, In Living Color and head writer for the late-night talk show Vibe. T. Sean is the author of six comedy books with a seventh book due out this fall.

Along with his brother Pat Shannon, they conceived, developed, produced, and helped deliver a market leading comedy-based Cyber Security Awareness Training (CSAT) program to the industry.

Sorry, the comment form is closed at this time.

HogHead Hank Productions, LLC (“HHH”) doing business as “Greatest Training Ever .com” hereby grants the Client Organization (“You”) (together, “Parties”) the right to use the HHH CSEN Cyber Tips Volume 1 (“CSEN Cyber Tips Vol.1”) security awareness program on any computing device or mobile device (smart phone, tablet etc.) You or Your employees or students own or lease.  HHH grants this license in exchange for certain fees quoted to You separately and is granted under the following terms and conditions.  Please read the following material carefully.  If you are unwilling to accept the terms and conditions below, please notify HHH promptly at support@gtever.com so we can address any issues or concerns you may have.

Thank you for your election of the HHH CSEN Cyber Tips Vol.1 program. You will receive credentials to securely download the content.